Mosey Software was founded in the year 2011. Being a software development firm, Mosey Software launched its first software for LIC agents. The software was highly appreciated by many users around the nation, later discontinued. Mosey Software started its journey from Kolkata which later changed its operative place to Assam in 2014.

In later years Mosey Software also developed web and android applications for its clients and developed software for Hotels, Book Shops, Pathological Diagnostic Labs, and various other businesses & dealers. But slowly but effectively became one of the top website designers in Silchar and Karimganj.

Being a leading website developer in the three towns of Barak Valley region Mosey Software always delivered its best and is committed to providing the best website designing services.

Some of our valued customers from many: 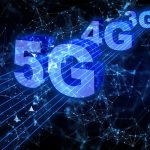 Published on: 15/01/2023
Is 5G Technology Revolutionizing the Way We Connect? 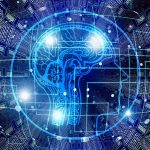 Published on: 22/01/2023
The Future of Artificial intelligence and Machine Learning 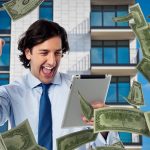 Published on: 09/01/2023
3 Simple Ways For Beginners To Kick-start In Affiliate Marketing 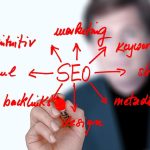 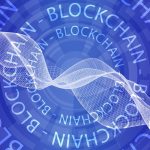 Published on: 10/01/2023
Blockchain Technology – The Key to Secure Transactions